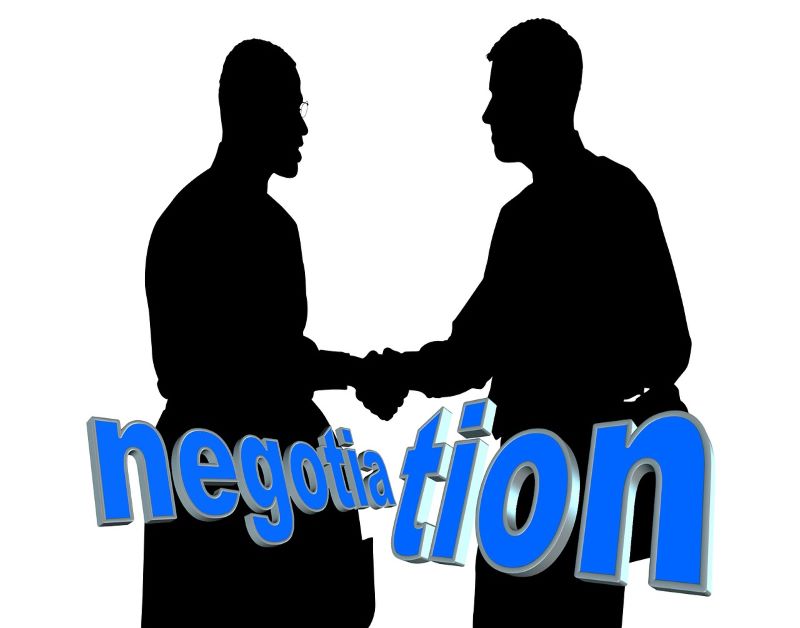 Posing No Limits On What’s Negotiable

Because the word negotiation can cover so many events and situations, it is difficult to concisely define. The following passage is an excerpt from a study conducted by the Committee for the Judiciary of the U.S Senate. It attempts to define what is a negotiation is and what set it up for success.

Negotiation may be exploratory and serve to formulate view points and delineate areas of agreement or contention. Or it may aim at working out practical arrangements. The success of negotiation depends whether (a) the issue is negotiable (that is, you can sell your car, but not your child); (b) the negotiators interested not only in taking but also in giving are able to exchange value for value, and are willing to compromise; or (c) negotiating parties trust each other to some extend – if they didn’t, a plethora of safety provisions would render the “agreement” workable.

The Committee’s initial definition is broad and therefore hard to argue. But problems arise when we study the prerequisite for success that follows. Look once more at the first suggested condition for success. In truth, children are sold, even in Kenya – as the occasional revelation of black market ring clearly indicates. All issues must be considered negotiable whenever there are human needs to be met. Why put limits on what’s negotiable?

As for the second condition mentioned, it is impossible to foresee in any negotiation what the outcome is going to be. Therefore, it is impossible to anticipate in advance that either party “will be willing to compromise.” Compromise is usually arrived at during the normal course of the bargaining.  It develops naturally as a result of thorough examination of facts and common interests of the negotiators involved. Although compromises may be worked out as a result of the negotiation, the parties should not enter discussion with the sole intent of compromising. An old saying is very applicable: “The wheels of diplomacy often run on the grease of ambiguity.” It is better to enter negotiation without self-imposed limitations, ready to seize any advantage that is offered.

The committee’s third stipulation is also unreliable. Often the parties involved in a negotiation do not trust each other. As an extreme example, a parent whose child is kidnapped would not hesitate to negotiate for his release; in such a situation, the parties certainly don’t trust each other. And indeed, the handling of other people’s mistrust is the skilled negotiator’s stock in trade.

What is important to realise is that every situation involving human needs should be considered negotiable to some extent. So instead of trying to narrow down what situations are prime for negotiation and when negotiating strategies should be applied, let’s be courageous and assume all situations are ripe for negotiating. And all of the fundamentals of negotiations offered in the next series of articles can apply to the events of both your daily personal life and your professional life.

We Looking forward to engage you more on art of negotiation!