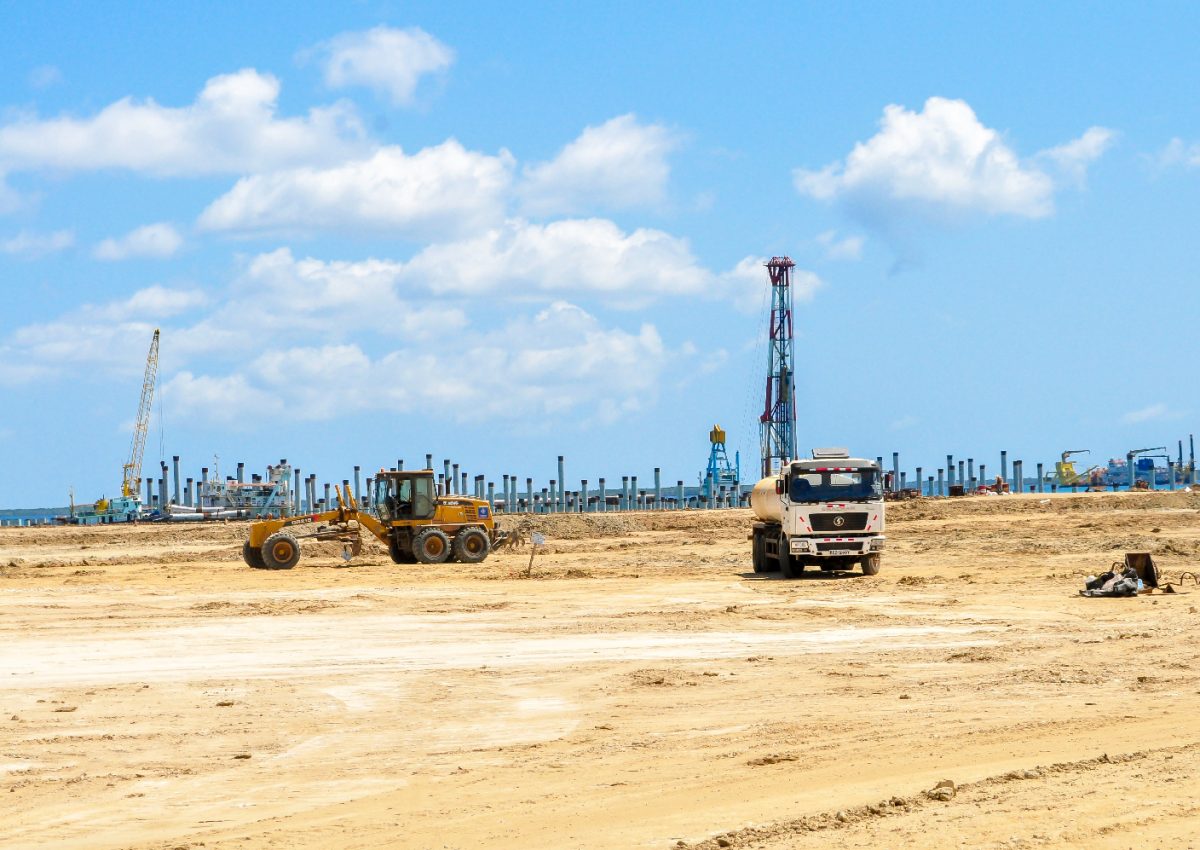 Latest On The Lapsset Project

Kenya, Ethiopia and South Sudan have signed a Memorandum of Understanding (MoU) to commit to the re-invigoration of the Lapsset project. Transport Cabinet Secretary James Macharia joined Ethiopian Ambassador to Kenya Meles Alam and South Sudan’s Undersecretary in the Ministry of Transport Capt David Martin to sign the MoU, which will see among other things, the initiation of dialogue between LAPSSET footprint States towards a shared approach and support establishment of an umbrella body to coordinate the implementation of the corridor.

According to Ambassador Alam Ethiopia is still fully committed to the implementation of the project despite the peace deal with Eritrea signed in 2018. “Our presence in this meeting testifies the full commitment the Ethiopian government has towards implementation of this project,” he affirmed. He further added that Ethiopia has constructed over 500km of tarmac road from Moyale, which is part of the Lapsset project.

“We have also built industrial zones in the Southern parts of Ethiopia. We are now looking forward for the inauguration of the first berth of the Lamu Port, because the southern part of Ethiopia will depend on the Port.” he said.

Also present at the signing ceremony was African Union High Representative on Infrastructure Raila Odinga who emphasized on how crucial Lapsset is when it comes to spurring trade and economic growth in the region. “A two-day meeting of technical committee was held here in Mombasa. It was convened under the auspice of Africa Union and it was basically to give this project the impetus that it can be implemented quickly,” said Mr. Odinga.

South Sudan’s Undersecretary in the Ministry of Transport also reaffirmed his government’s commitment to the actualization of the Lapsset project.