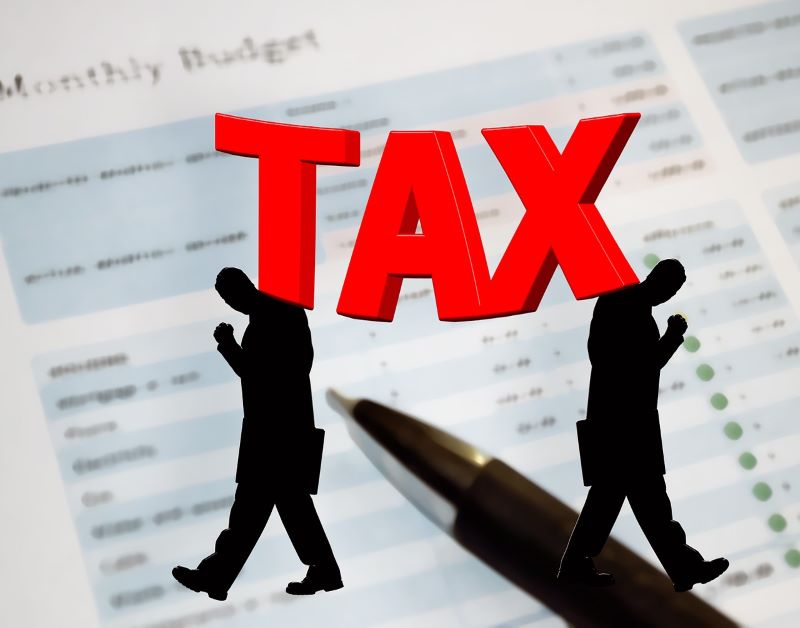 In addition to the ADR Framework, the following pieces of legislation have promoted and provided the legal framework underpinning alternative dispute resolution in relation to tax disputes:

The draft ADR Regulations provide guidance on the alternative dispute resolution process and also outline the roles and obligations of the taxpayer, the Commissioner and the facilitator in the resolution of tax disputes.

The draft ADR Regulations require that parties must comply with the provisions of the law and that there should be no evidence to the contrary, showing that non-compliance of either party is consistent or deliberate. The wording of this provision implies that this requirement will also be applicable to the Commissioner. However, the effect of this to the taxpayer is that where the taxpayer is said to have been “non-compliant” under any tax legislation, then it may be the case that the taxpayer will be barred from the ADR process at the outset. In our view, this provision may create a new layer of bureaucratic red-tape for the taxpayer seeking resolution through the alternative dispute resolution process especially in the case where compliance or lack thereof is not as clear-cut. There is the risk for presumption by the KRA that a taxpayer is “not compliant” which could prejudice a taxpayer’s position from the onset.

Benefits of the ADR Process

The ADR process is often preferred since it reduces the high costs often associated with litigation. The proceedings and outcome are confidential thereby providing privacy to the affairs of taxpayers. The process is also free from the lengthy and complex judicial processes. Due to the fact that the ADR process must be completed within 90 days, it guarantees an expedited resolution of tax disputes. Finally, due to the non-adversarial approach, it promotes a cordial relationship between KRA and the taxpayer. The ADR deliberations are also on a “without prejudice” basis and therefore if the parties fail to reach an amicable settlement, the ADR process will not impact upon the overall litigation process, neither will it be viewed as an admission of liability on the part of the party who commenced the ADR deliberations.

At the KRA Taxpayers’ Day Celebration on 5 November 2019, the President of Kenya, Uhuru Kenyatta, lauded the ADR process. He acknowledged that a total of 213 disputes, with a total value of KES 8.1 billion (approx. USD 80 million), were resolved through ADR in the 2018/19 fiscal year. Notably, the time taken to resolve disputes under ADR has averaged at 110 days, with less complex disputes being resolved in a shorter duration.

With the introduction of the draft ADR Regulations, and given the upward trend in the use of alternative dispute resolution processes in settling tax disputes since 2015, we expect that these numbers will increase as more taxpayers will be incentivised to take advantage of settling their disputes with the Commissioner outside the court or tribunal system due to the attractive features of confidentiality, speediness, cost-effectiveness and facilitative nature of the process.

We also expect that the ADR regime will foster an amicable relationship between taxpayers and the Commissioner as it is largely a non-adversarial process. As a result, KRA may benefit from the process by collecting more revenue from disputing taxpayers following mutual understanding and amicable resolutions. This will also go a long way in improving tax compliance.