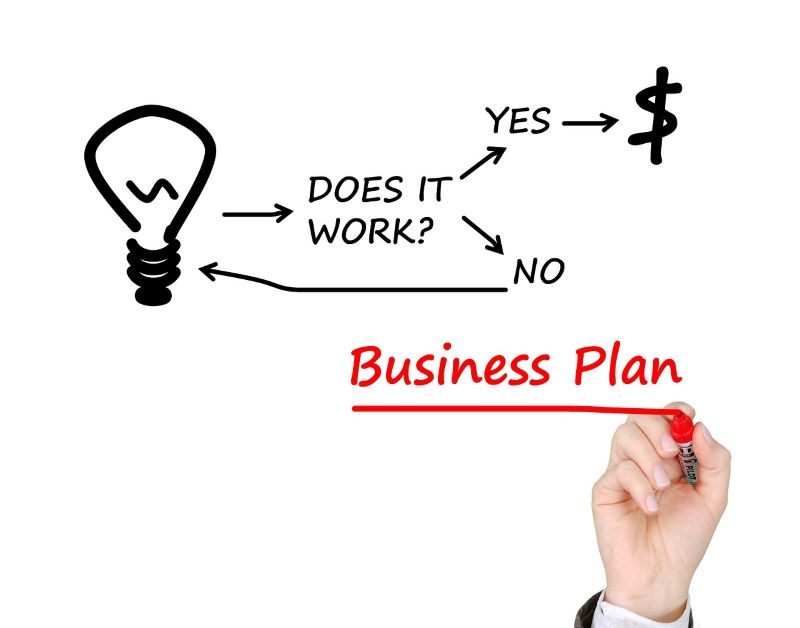 Former employers can sometimes assert rights in startup’s proprietary technology (either in its present form or in an earlier version). Some circumstances to watch out for are: (a) an inventor conceived his/her idea while working for a former employer; (b) a startup’s founder took proprietary documents, prototypes, or other materials with him from a former job; (c) startup will compete with an inventor’s ex-employer; (d) two or more startup founders worked for the same former employer. In any of the above cases the startup and even its founders, may be vulnerable to a trade secret lawsuit by the former employer. Or, one or more of the inventors/founders may be obligated to disclose and assign his rights to the former employer, or may be subject to a non-competition covenants of their former employment agreement.

2. Who Funded the Technology?

A & B joint venture agreements or development contracts with other companies can affect ownership of startup’s proprietary technology (either in its present form or in an earlier version). A Kenyan Government procurement contract must be carefully drafted to avoid automatically giving the government “unlimited rights” in startup’s technical data and software.

Third-party patents may protect a startup competitor’s product, or a method or process used by a competitor, e.g., a manufacturing process. Likewise, a competitor of a customer or supplier may have patent coverage that could affect startup’s business. Infringement searches are one way to look for potential third-party patent problems, but searches are not foolproof. Competitors’ products may have patent-number markings. Are others in the industry being sued (or threatened with suit) for patent infringement? An “invitation” to take a license under a patent, or just a plain “notification” of the existence of a patent, could be a prelude to a formal charge of infringement against startup. If startup is aware that it may be infringing another’s patent rights, it has a duty to use due care to ensure that it is not infringing. Failure to use due care can lead to a finding of wilfulness if infringement is proved. If held liable for patent infringement, startup could be subjected to an injunction, including possibly a preliminary injunction under traditional standards, and forced to pay substantial damages – potentially the patent owner’s lost profits and by statute not less than a reasonable royalty, perhaps trebled in the case of wilful infringement or other exceptional circumstances. Individuals who direct or actively take part in the infringing activities could be jointly and severally liable for the infringement.

5. Did Outside Contractors Participate in Development of the Technology?

A non-employee (or an employee who was not “hired to invent” or “set to experimenting”) might be the owner or an independent joint owner of part of startup’s technology. As such, the joint owner could have the right to use or license the technology without the consent of and without accounting to the other owner(s). This rule for joint inventors is in contrast to the rule for joint authors of a copyrighted work, who must account to one another for their respective uses of the copyrighted work. An outside contractor who writes computer software may own the copyright in the software; he could have the right to limit startup’s use of the software that startup paid to have developed. Even if not the sole owner of the copyright, the outside contractor could still be a co-owner, meaning that he might be free to go into competition with startup. Documentation for company-developed computer software is subject to the same ownership problems as software itself.

A Kenyan export license is necessary for all exports of commodities and “technical data” (including software). Some licenses are automatic and need no formal application, but others are subject to intense scrutiny by government officials. Failure to comply with export licensing requirements can result in criminal penalties.

If startup will be distributing software intended to be a work-alike competitor to another product, a copyright lawsuit alleging infringement of “look and feel” or of “structure, sequence, and organization” may be a possibility.

If startup’s product/service involves the use of a proprietary data base of facts (e.g., names, addresses, catalogue part numbers, and so forth), the source of the facts should be investigated: copying of others’ data bases (e.g., telephone books) can lead to liability for copyright infringement in some circumstances.

If startup’s product or service traces its origins to a patient’s tissue samples, blood by-products, or the like without the patient’s consent, the patient may be able to assert breach of fiduciary duty by the treating physician or researcher.

Trademark rights in Kenya are based on use of the mark. Consider checking whether startup has filed any registration applications. Infringement of another’s trademark rights, through the use of a “confusingly similar” mark, can lead to a preliminary injunction, a permanent injunction, destruction of infringing articles, and up to treble damages in some circumstances. Some danger signs: (a) deliberate imitation of another’s mark significantly increases the odds of trademark infringement liability; (b) actual confusion (e.g., misdirected mail, wrong-number phone calls) can be a “smoking gun” in a trademark infringement trial. A trademark search for similar marks (registered and unregistered) is usually advisable if large amounts of money will be spent in promoting a new mark. All existing trademark search results should be considered for review. It is not enough to check corporate-name records, Trademark Office trademark records. If startup has chosen a highly “descriptive” trademark, the mark may be difficult or impossible to protect legally.

One Reply to “Technology Startup – Ten Issues to Keep in Mind”