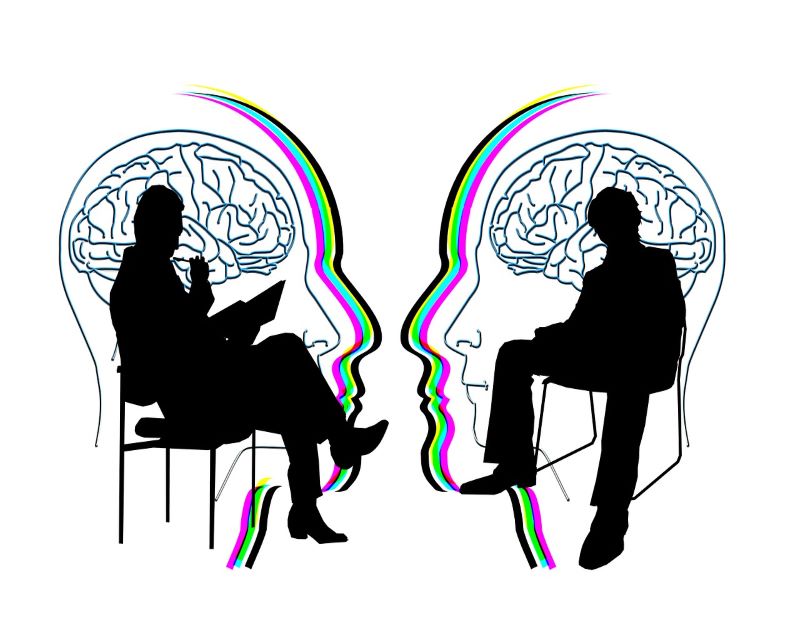 Understanding The Difference Between Debating and Negotiating

Let’s assume that negotiating involves the giving and taking of words. That does not mean the negotiating parties need to begin on opposite sides of the ring and dive in for a verbal boxing march. A negotiation is not synonymous with a heated debate. Although it is impossible to negotiate with a certain amount of debating, effective negotiators understand the fundamental difference between the two. They debate when they want to and negotiate when it is appropriate and beneficial to do so. Further defining both terms will help distinguish them from each other.

To begin with, formal debating is governed by many rules. One of them limits the time for which a person may speak; in a debate, a person has strictly limited amount of time to present his views, opinions, knowledge, and judgment. In contrast, negotiations are not so limited in the amount of time available to conclude them. They end only when a settlement has been reached, when conferencing has been adjourned for another time, or when the efforts to negotiate are called off because of no settlement.

Another difference is that in a debate only one person or party can win. It is a contest conducted for purposes of producing a winner or winning side. However, in a negotiation it is possible for all those who negotiate to win.

Perhaps the most important difference between debating and negotiating involves the making of concessions and compromises. Quite simply, an experienced debater would never do so. Yet every negotiator knows that concessions and compromises are the fuel that drives the engine of negotiating. Without them, there would never be any agreement or settlement.

Moreover, debaters and negotiators differ in how they listen. The successful debater primarily listens for purposes of developing rebuttal, voicing a disagreement, or undermining what the other person has stated. The successful negotiator listens for those same purposes plus many others. For example, he listens for “needs” (since he has already heard “wants”); areas of possible compromises; disclosures; financial information; and the attitudes, feelings, and doubts of the other party.

And a negotiator also does something else a debater might not do: he asks many questions. Some of the questions are prepared beforehand, and others are asked extemporaneously. Questions allow the negotiator to gather information, understand various perspectives, acquire knowledge, and find solutions during the course of negotiation.

In the real world of negotiating, debating should be only a small part of the process, and that is what we suggest as one of the fundamentals of the art of negotiation.